Although the practice of tattooing or deposition of pigments into the skin has been going on for centuries, a novice practice to emerge recently is microblading. About 25 years ago, the origins of microblading started here in Asia. At that time, no one used to call it microblading. It was known by several other de facto names. Eyebrow embroidery, eyebrow tattooing, or micro-feathering are some of the words that have been used to signal this practice. From Asia, the practice flew over to the other side of the world and became a popular trend in the United States. 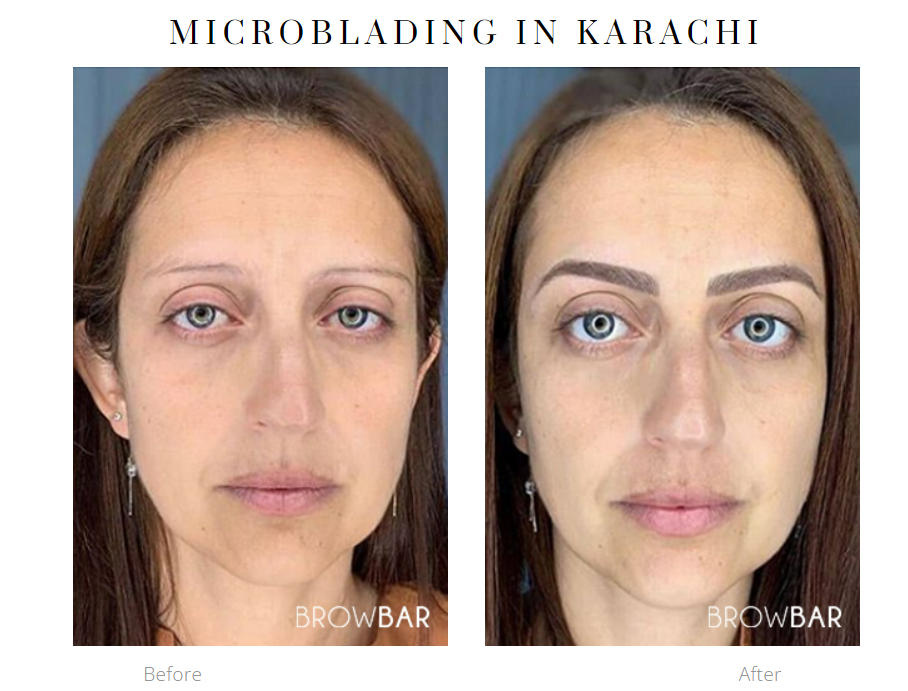 The Story of Microblading:

Ever since the emergence of this practice, it has been speculated to have been originated from Japan. This is a common misconception held by a lot of makeup artists around the globe, who might have linked this practice with the micro-bladed eyebrows of Geisha girls. China is where this practice originally came from. Some minor sources on the internet might also point to an artist residing in Vancouver or a salon in the USA and Europe as the origins of this practice. Nevertheless, many sources point to an Asian origin for this practice. One such reason why it is so difficult to pinpoint an exact origin for this practice is that over the years, it has taken up so many names and has been known and called by those names in different areas of the region.

Biggest Market of Clients in Asia:

The market stature of microblading is enormous when compared to the western world in terms of both the clientele as well as the number of microblading salons. We are talking about ten times more the number of salons in Asia against Western Countries. The price of the procedure also differs in Asian markets, where for a much lower price, a client or customer will be able to get the procedure. He might not get the procedure for the same equivalent price in any of the non-Asian countries.

A Better Alternative to Eyebrow Tattooing:

Microblading has evolved into different styles, and for each skin type, a different version of the practice is done for the most effective results. The style of microblading done for oily skin is different from that done on dry skin. That is one of the factors that microblading is considered a better choice as compared to eyebrow tattooing. Tattooed brows may look neat from afar but looking closer gives a different picture. The color is mismatched, or the brow line or shape is not well drawn. Moreover, the procedure itself is quite painful, as described by people who have gone through that practice. The number one merit of microblading over eyebrow tattooing is that the look appears more natural. The other advantage is the use of pigment in microblading as opposed to the use of ink in eyebrow tattooing. Pigments tend to give natural color undertones during healing, while inks give off purplish or bluish-green colors, which tend to give off a synthetic appearance. Another merit of microbladed brows is the shape which appears far more natural when compared with the shape obtained after going through eyebrow tattooing.

Microblading is a practice that originated in China and became a sensation throughout the globe. The biggest market of the practice also occurs in Asian countries, which cater to a wide variety of clientele. Nevertheless, in Western countries, it is quickly gaining popularity as an alternative to eyebrow tattooing.

Take a look at some of Brow Bar Beauty’s before and after brow transformations to discover how semi-permanent brow operations have altered people with very light, sparse brows, as well as those with darker, fuller brows – both to a lovely finish. BrowBar is the most dependable studio for Microblading in Karachi, offering high-quality services that are well worth your money.

If you have any questions that you’d want us to answer, please contact us here.

Who Does Microblading Near Me